Happiness has begun to hurt my chest

And the mist scatters

what is and what was,

in their wrong minds.

Thank you for having my back through all 200 posts and 2 years and whether you were here from day 1 or joined this community yesterday, I owe you all  ❤

Through the looking glass

To rev up everything I was doing with this blog , I am going to start a series of posts featuring all the books I read in a month and the books I plan to read further. I am taking this blog in a different direction for the time being but the original posts will pop up here and there too.Finally, I hope to be of some help to all the readers, the dreamers and the dragons out there 🙂

This is the 4th book in the ‘Song of Ice and fire’ series and follows the story of a kingdom called Westeros inspired by Imperial Rome and the War of the Roses. Martin creates an atmosphere of post war recovery and the atrocities suffered by all those who neither support the war nor truly understand it. The…

And the universe silently laughs,

When the road forks into two,

And a man, long a wayfarer,

Not knowing, makes it through

For man knows not,

of controlling the waves,

But he knows much

of adjusting his sails.

How far do we go before

And words spoken a million years ago

The road is rugged and all paths worn

But it is hard to kill the human spirit

It wanders till it finds its way

Only to rest below the ground.

I will go walk this way too

but I’ll try to find myself

on the way down,

Because death is nothing but

a kiss of finality

The grave, nothing but coming home. 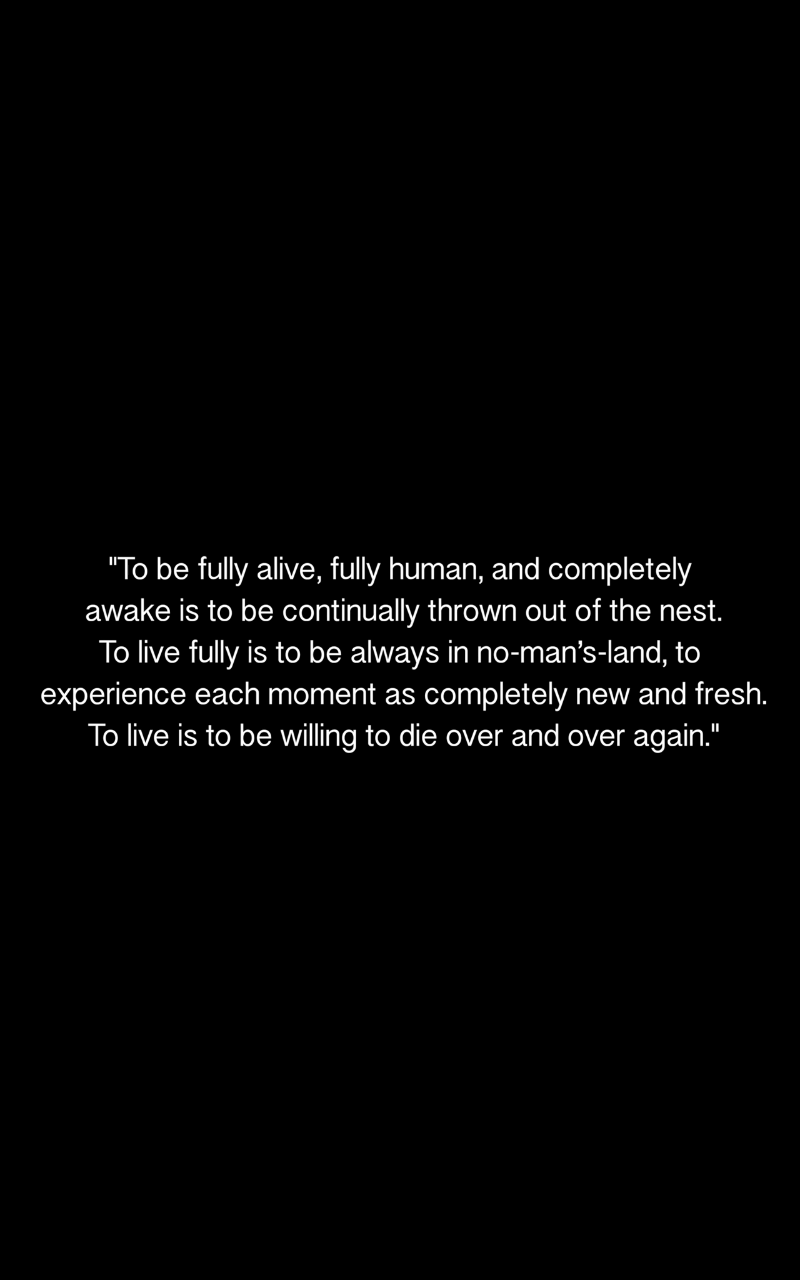 Would you kiss steel

Or play with fire?

It will dampen your soul

Or brighten the foyer,

Would you let the dead ,

Or the sizzling vitae,

Turn you to dust from within?

Would you stay unharmed ,

Or kiss the life that feeds

On a grey core of ashes?

Read the first part of this story here :Dusk and Darkness

Xavier had shot his first arrow at 5 years of age and today, after 13 years his iron tipped arrow didn’t fail him. In a clean swish, it buried itself into Digon’s chest and he disappeared in a swirl of black fragments , a sign of wreckage.

Xavier looked paler than usual, his coal black eyes rimmed with scarlet , the red of sleepless nights, strain and sometimes, of nightmares. 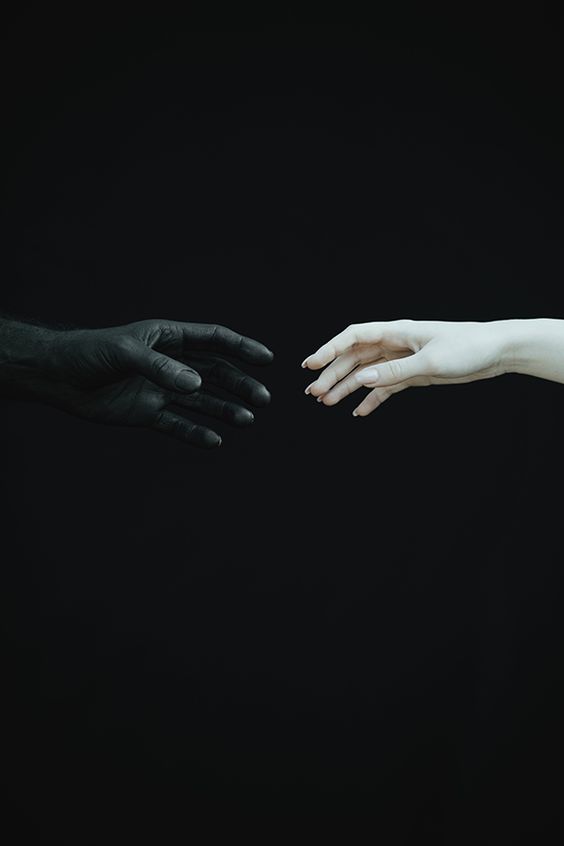 “He wasn’t the last one. They won’t stop till their dimension finally spreads into ours. The Dark is coming and that too, faster than I expected it to” said Xavier rubbing his eyes.  I swatted his hand away, one of the many times I had to remind him not to rub them raw.

A bell rang somewhere in my mind and I thought of Frank, the head of the Department of  Investigation and Assistance.

“Has Frank found any clue of the movement of the Ethereal?”

The Ethereal were a tribe of half-Assassins born from supernova , who appeared to only those in need of heavenly assistance . While Assassins controlled the spread of the dimension of Dusk, the Ethereal helped them here and there. By here and there I mean once in maybe a decade.

“The Ethereal aren’t showing themselves at the moment. They tend not to mix with Dusk slaves, it pollutes them, just like it sucks out the human parts of our being, slowly but surely. Frank needs to think of a different line of attack,” claimed  Xavier.

The Ethereal were meant to help us and they were hiding their faces like we were not a bunch of Assassins in need of life saving but a handful of kale needing a massage. That too quite literally.

“ Over 35 Assassins need his help as of now and he can’t help himself or in this  case, any of us.”

This was the thing about Xavier; he tackled problems like one might deal with mathematics, analytically and unemotionally, like any of it didn’t have a power to affect him. But I wasn’t him, this scenario daunted me in the least but I silenced my fears. Xavier hardly associated with people who suffered from scareius infectius and I didn’t want to be one of them.

Xavier sat, polishing his arrows while I searched the Dursen manor. It was a neatly kept house with no hint of suspicions but then again, reality is almost always wrong. I looked through the drawers, the kitchen cabinets, under the chimney , behind the fireplace but found nothing that would suggest alignment with the Dusk Queen. Perhaps , the deal was made shortly before we’d arrived. The only thing I did manage to do was to get a considerable amount of soot on my clothes and some on my face. Good going.

I stepped outside and a muscle in Xavier’s face quirked .

“You can’t seem to undertake a task without severe repercussions.”

I began to rub at my face, trying to preserve a bit of dignity in front of Xavier. He never looked disheveled and scars only gave him substance.

“Let me do it,” he said, standing up and plunging something into the fountain water. It was a crimson bandanna . He began to dab the grime on my forehead , my jaw and my chin. I tensed . Xavier never did these kind of things , he liked to be free from care but who knew how many days we were going to have . It could be a month or maybe a few weeks.

He leaned in suddenly and a breath hitched in my throat . But he pulled away just as suddenly, seemingly regaining poise. I shrugged off the hesitation, remembering that  Xavier had always been the withdrawing kind, distancing himself from all things ‘attachment.’

P.s. My blog has been unresponsive for weeks now- some technical problem, but I think that I’m finally figuring it out . Please don’t lose faith in me just as yet. Hope you enjoyed this 🙂 ❤ 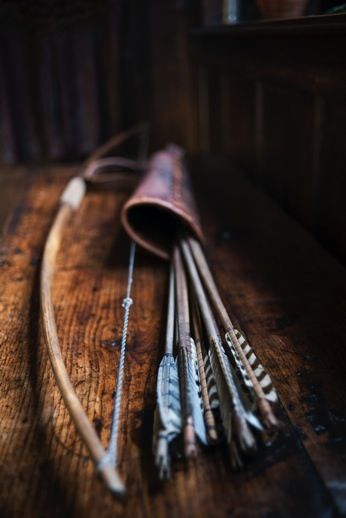