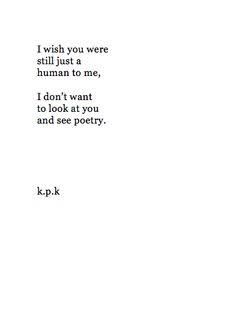 I folded your darkness
In my arms
And named my
Blazing star yours.
How many times
Did i watch
My mornings sneak
Into your garden
But I can’t stay
And it feels alright
Because
The stories of our love
And not too little
They’ll hold your back
For tonight.

This is a translation of a song called Channa Mereya by Arijit Singh. I thought that it would be beautiful in this language and here is the outcome. Enjoy!

Happy new year, everyone. I hope this new year of possibilities brings you happiness ❤ 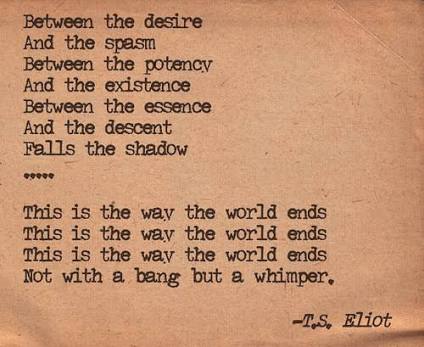 It is hard to know sometimes

If all you’ve done is enough,

Enough to give reason to life.

And in those times

It all seems to be

So I’ll live between

A sense of  distrust

And a feel of toxicity 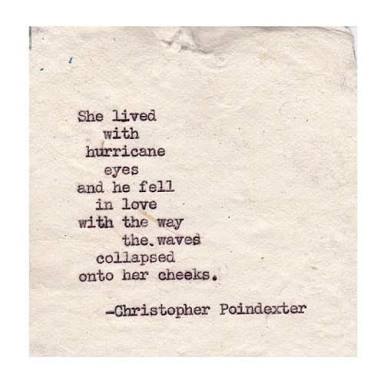 “Tell me which piece of you
You love the most?” He asked
And A sound escaped her lips
The shadow of words
Which never were there
She knew it was wrong
She should have had an answer
But her lips quivered
And no words came
And a sense of wrong
Started to take a toll,
It was sad
That a girl  had grown up
Without seeing
the many facets of her own grace.

Merry Christmas everyone. 😊 Joy to all. 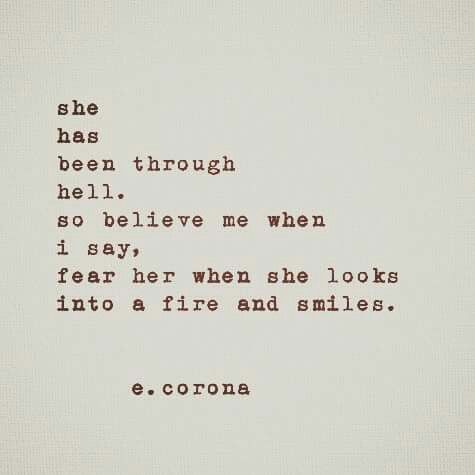 I know when you abase yourself

To let others shine,

I see it all in totality

In your subtle smiles. 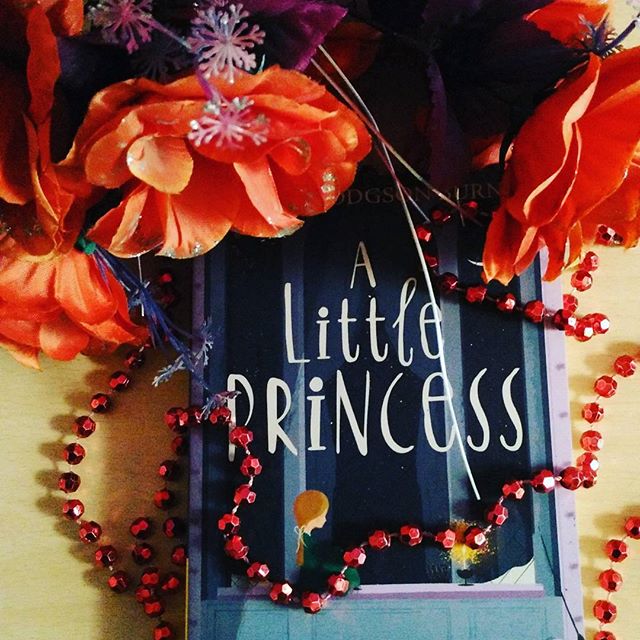 I’ve been gone for a while now. 2 months almost. Exams, internet bans and shutdowns can do that to a person. On the brighter side, I am here with an Oct-Nov wrap up. These months have been beyond great for reading and I got done with more books than I’d thought I would. Kudos!

My bookish Instagram: @ollivandersbooks . You won’t regret a visit. 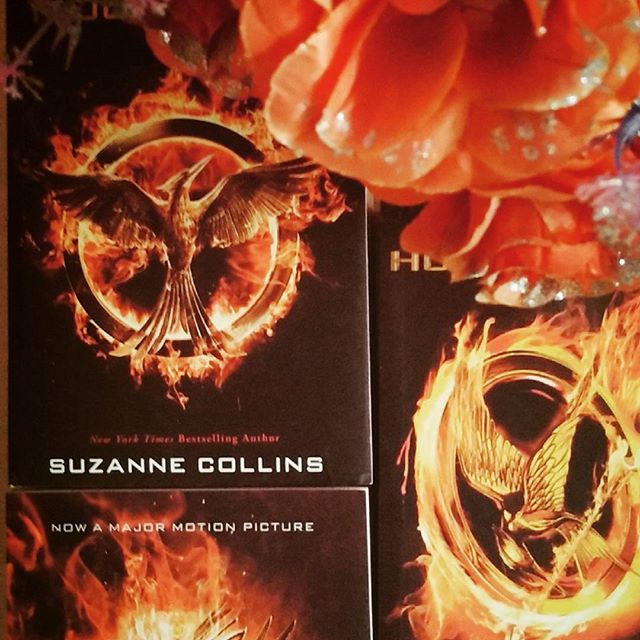 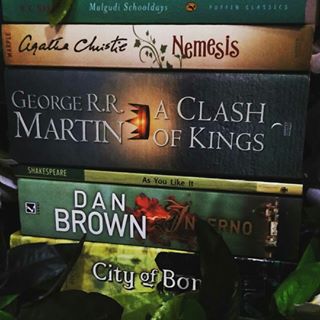 Divergent: A dystopian novel following young Tris Prior as she makes the choice that decides the path of her life in a society divided into factions.

Four: the prequel to Divergent, this book follows Tobias Eaton in his struggle to carve out a path in life that never brings him face to face with the horrors of his past.

The Hunger Games: a dystopian novel featuring young adolescents chosen to fight to death for the entertainment of the people living their lavish lives in the capitol.

Catching Fire: The sequel to The Hunger Games, showing the beginnings of a rebellion.

Mockingjay: The last installment in the Hunger Games series shows the breakthrough and aftermath of the rebellion that brings justice to some and destroys others forever. 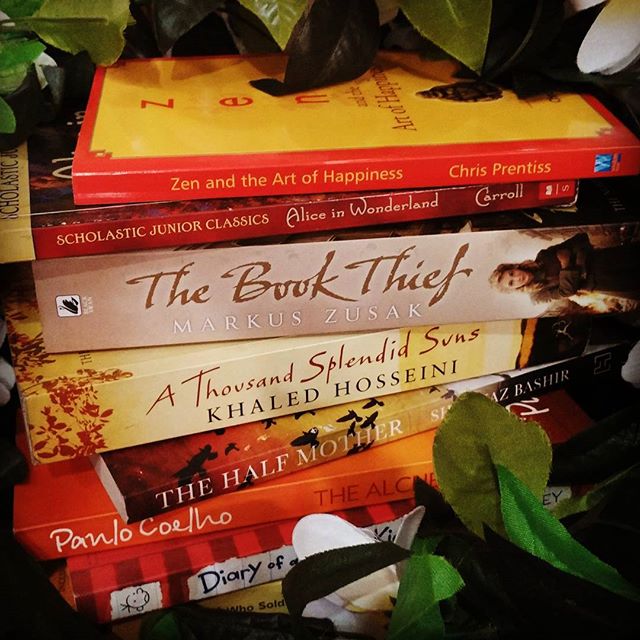 The first four books in the Mortal Instruments Series, a young adult Fantasy merging the human , mundane world with the Demonic and Magical one. 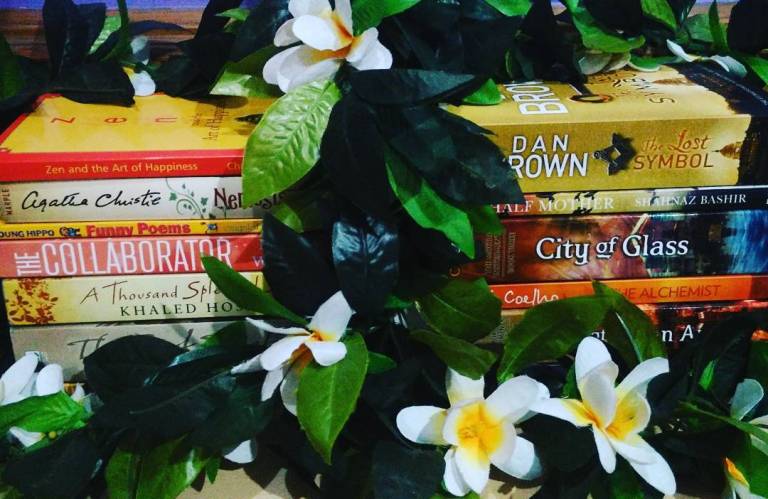 Here I am after 3 months, annual exams, an internet ban and nights full of nightmares.

All sarcasm aside, I have no excuses to fall back upon, just a whole lot of after-tornado like mayhem.

The Annual exams have reduced me to a state where i no longer recognize myself. A whole relaxation preparation went to waste as more things came up.

In the midst of everything else, my blog suffered the most and I am so mad at at myself when most of the damage was caused by non-availability of the internet and exams.(For those of you wondering, they go on for a month)

Now, I ain’t got much but an apology and some pictures from when we used to go on a bunch of road trips and I was 10 or something. 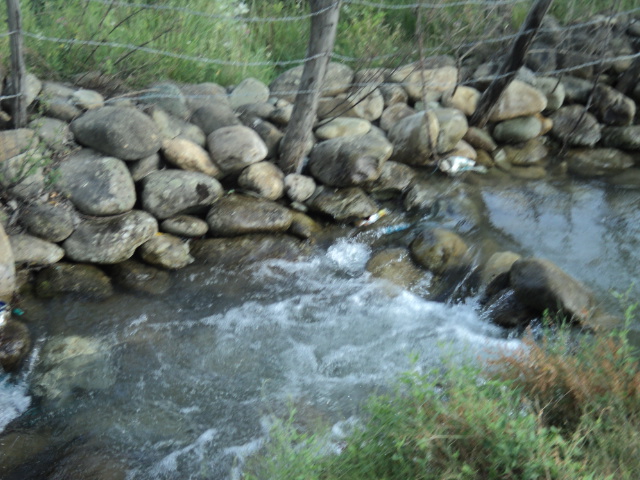 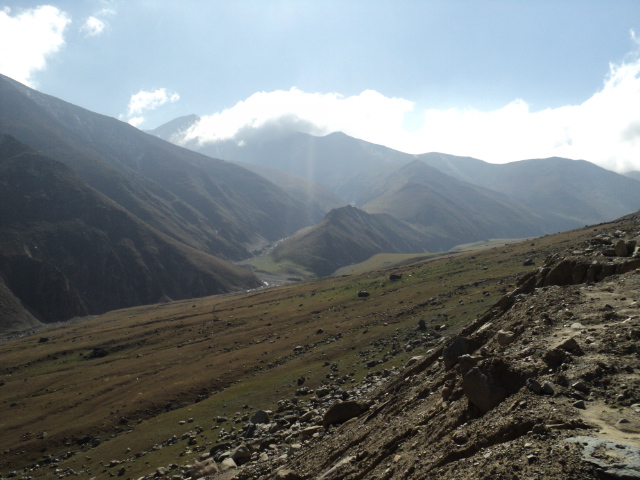 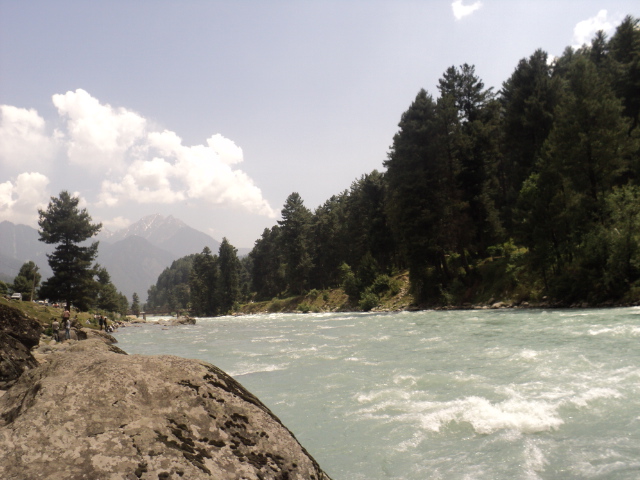 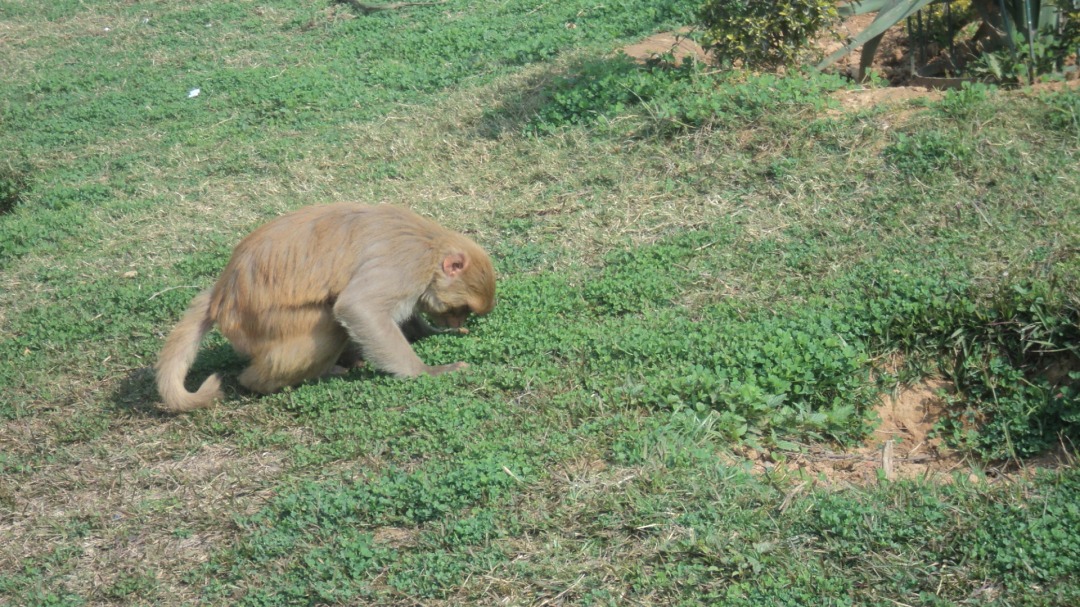 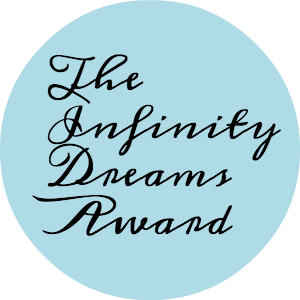 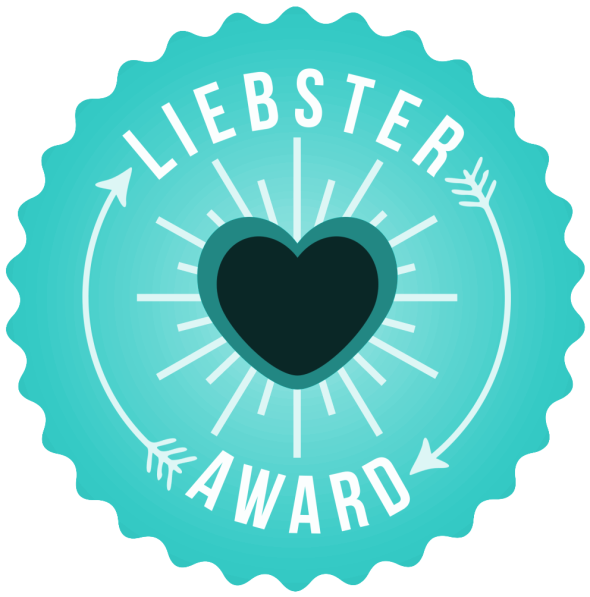